Kansas City and The Surrounding Areas

Are you looking for some work to be done on your home or business? We know how stressful and alarming getting work is done can be and we are here to assure you that there is no better company in the area. We are a team of licensed and experienced contractors who want to help your vision for your floors come true

If you need more information than what is provided below, give us a call, we are here to help. We offer high-end materials, we guarantee satisfaction and all for affordable prices.

(Narrow Down Where We Serve) 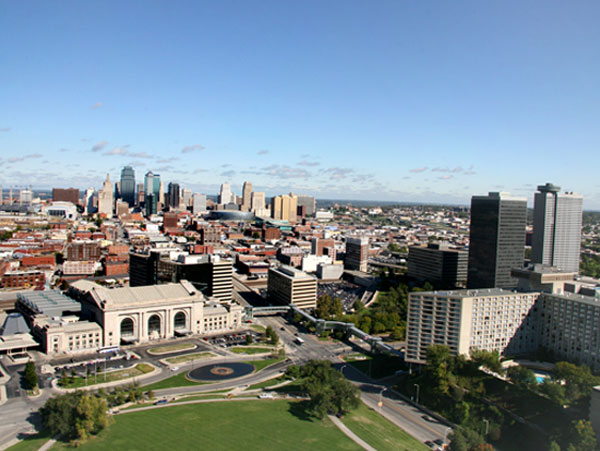 Kansas City Missouri is known for a melting pot of different things, from barbecue (which it is actually legendary for) to art, music, museums, and some of largest outdoor parks in the United States. One of the coolest facts about Kansas City is that it sits in two states Missouri and Kansas: their international airport and popular baseball/football stadiums are in Missouri whereas their professional soccer team and NASCAR track are on the Kansas side! Kansas City is known for incredibly mouth-watering barbecue that started in 1908 and has claimed a stake in Kansas ever since. It was even voted the best place to get barbecue in the United States. Jazz is also an extremely popular past time which started in the 1920s, the city’s ability to produce great food and just as great music draws people in from around the world. With a large metropolitan area, Kansas is home to incredible architecture and home to the second largest collection of fountains in the world, behind Rome. Kansas City Missouri is a destination zone for people not only nationwide but worldwide, with many attractions to suit everyone’s needs.

Being the third largest city in the state of Kansas, Kansas City is part of Wyandotte County. It is home to the only agricultural museum in the country, funded by Congress, to honor America’s farmers in Wyandotte County. Kansas City Kansas is a history person’s happy ever after destination zone. With a museum dedicated to Native-American dugouts to retracing the steps of Lewis & Clark at Kaw Point Park. 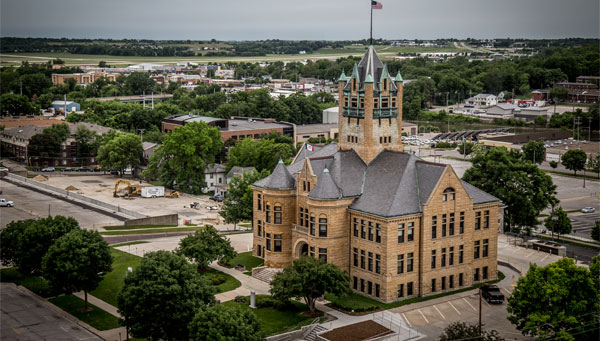 This is the most populated county in the state of Kansas, Johnson County is home to some historical sites and places that commemorate them. From art to World War I museums, Johnson County can soothe everyone’s specific needs. Also know for its Downtown Overland Park, founded in 1905 by William B Strang Jr. and it has grown into a central working piece in attracting tourists and locals alike. With many shops and restaurants, the area has transformed into a thriving source of great income for Johnson County. Looking for historical evidence about the rise of our nation? Or are you more of an arts person? Maybe you want to taste the great food and stroll around in the everyday weather that Kansas has to offer? Whatever the case, Johnson County has the right fit for you!

Other Areas We Service: